I recently reached one of my weight loss goals and earned my first reward. (Forgot to tell you all about that... basically for every five lbs. I lose from here on out I have set a predetermined reward. Something to keep me extra motivated....) This incentive was a "day off"... you know, from my job.... which is taking care of the kids and the house........... poor Hottie assumed a day off meant from diet and exercise and I was all, "NO! That defeats the purpose of a healthy prize!" So we compromised and instead of ditching the entire family from sun up to sun down (as I had originally envisioned) I took Dezi and headed to Louisville for some shop shoppin'..... and did some serious damage at Achievers.................

Wanna see what I got? 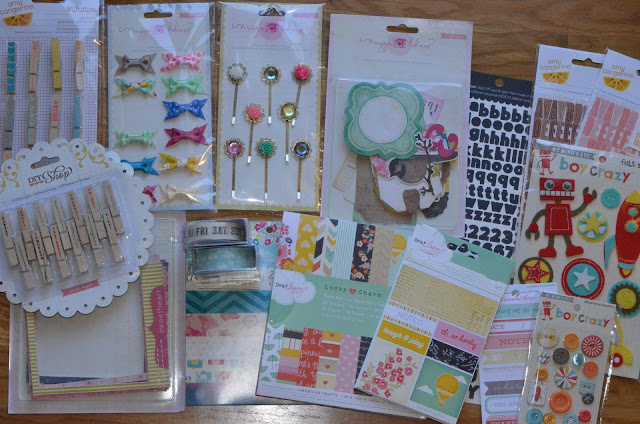 Patterned paper that's recently been released, including some with journal spots that I plan to use on project life here and there. 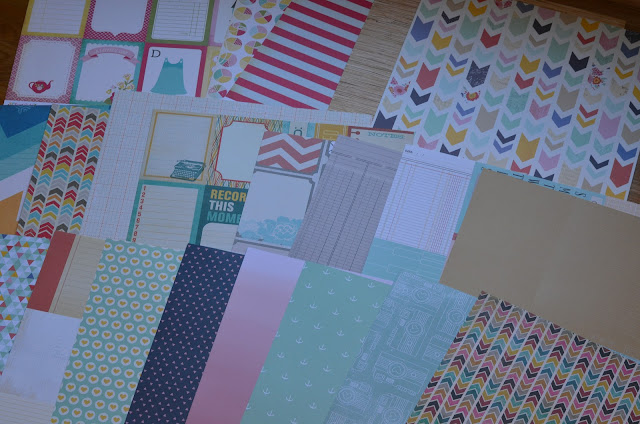 I might have been so excited about these bows that I had to use one on a page before I could even snap pictures. and I may have to buy 4 more packs... seriously the cutest.... 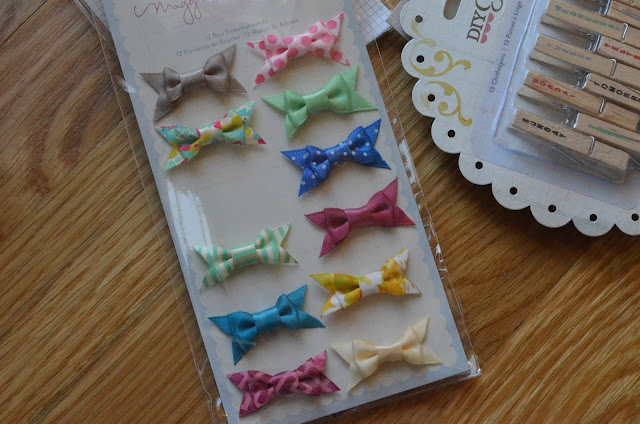 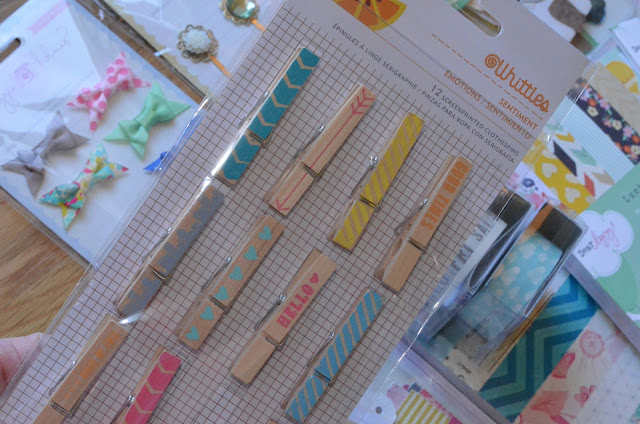 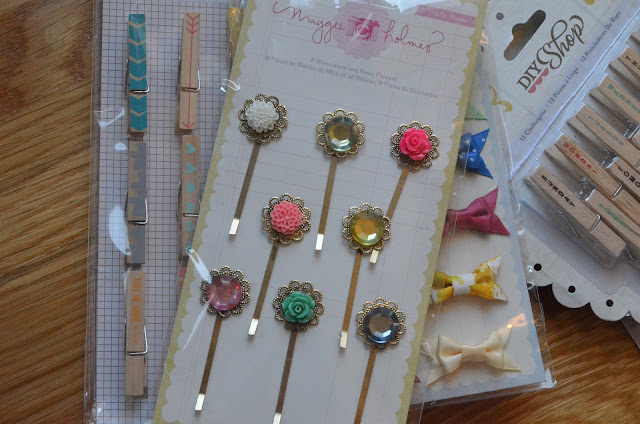 From the second I stepped into the store I knew I was in trouble. I saw all the "NEW" signage and "FRESH FROM CHA." I was texting Hottie like, "uh, oh. This could get ugly. They have all the stuff I've been waiting for." Luckily he understood. :) So it was an awesome reward and I can honestly say even though I spent a lot of dough I will use every single item... and hey, I worked my butt off for that stuff! 43 lbs of it so far!
Posted by Elizabeth Gardner at 6:39 AM