Six years ago I married the man of my dreams. Eleven years ago I was his cocktail waitress and after a couple of months of handing over beer for generous tips I grew tired of the flirting and decided to do something about it. So I told him to use that money to take me out for coffee instead sometime. I'll never forget the look on his face.. his eyebrows shot up in shock and he immediately said, "Ok!" I was just as surprised.

Then as I wrote my number and "hot cocktail waitress" on a cocktail napkin I covered my name tag and said, "alright, you can take me out for coffee if you remember my name when you call me." I took it as a great sign when he called me about an hour later, around midnight, asking if Elizabeth knew where to get good coffee. I was just leaving work and brought up that it was a little too late in the day for caffeine and said I had a confession to make… "I don't drink coffee." He chuckled and said… "me either!" We had both agreed to a coffee date where we planned on ordering hot chocolate just to be able to see each other.

I have a lot of thoughts about our relationship and how lucky I feel to have him as my companion. I don't even know where to start. So I'll just say that he is my perfect match. We've been through so much together, especially in this past year. But one thing that never ever wavers in my mind or heart is my love for him… and how loved I feel by him. Every moment we share, good, bad, mundane… there is love, every single day. I feel nurtured and supported and cared about. Above all else we just want each other to be happy… and luckily we make each other very happy!

I took that leap in the bar by asking him out in front of a group of his coworkers at a time when I didn't even feel ready to date.. and it was one of the best things I've ever done. 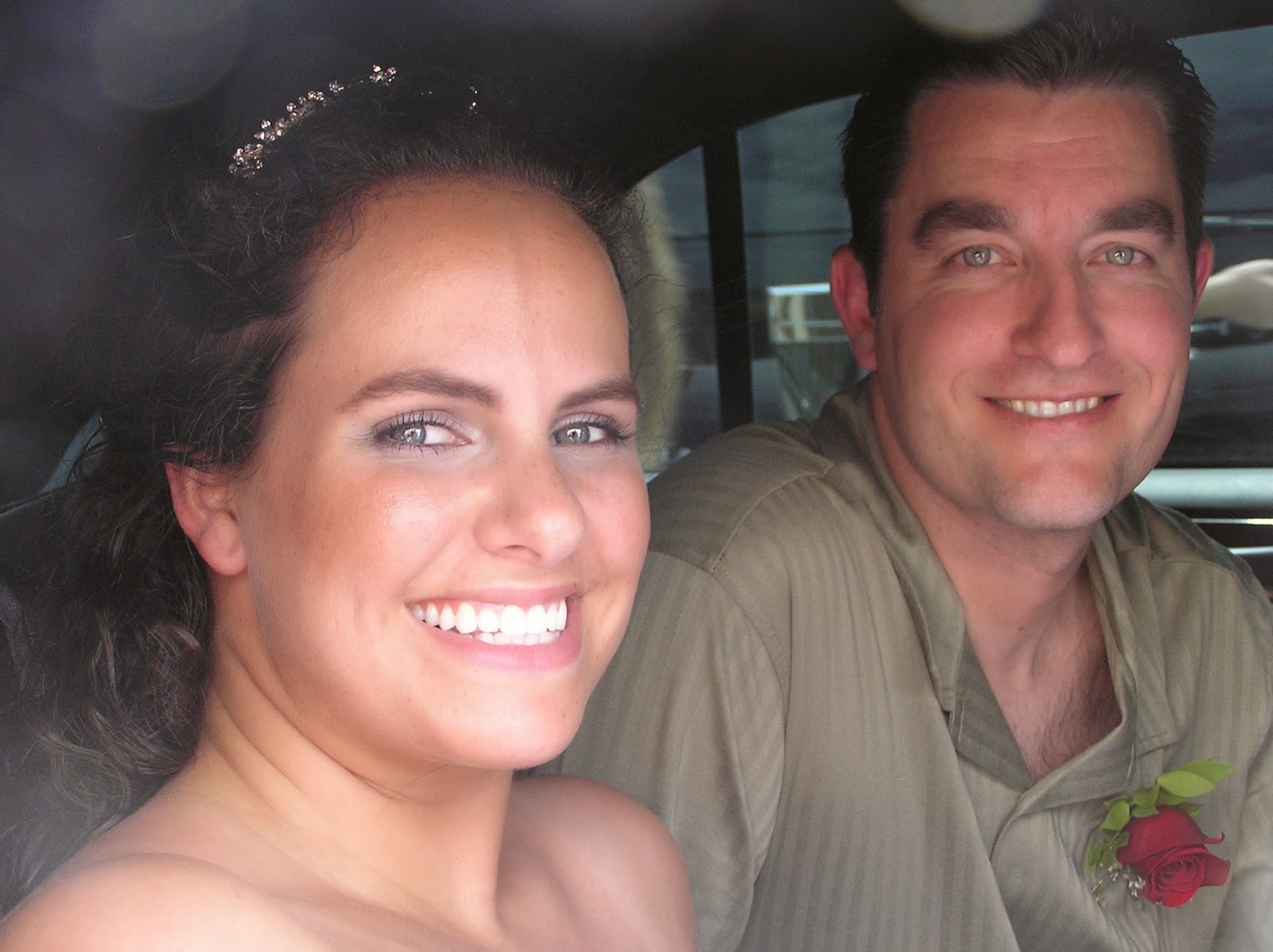 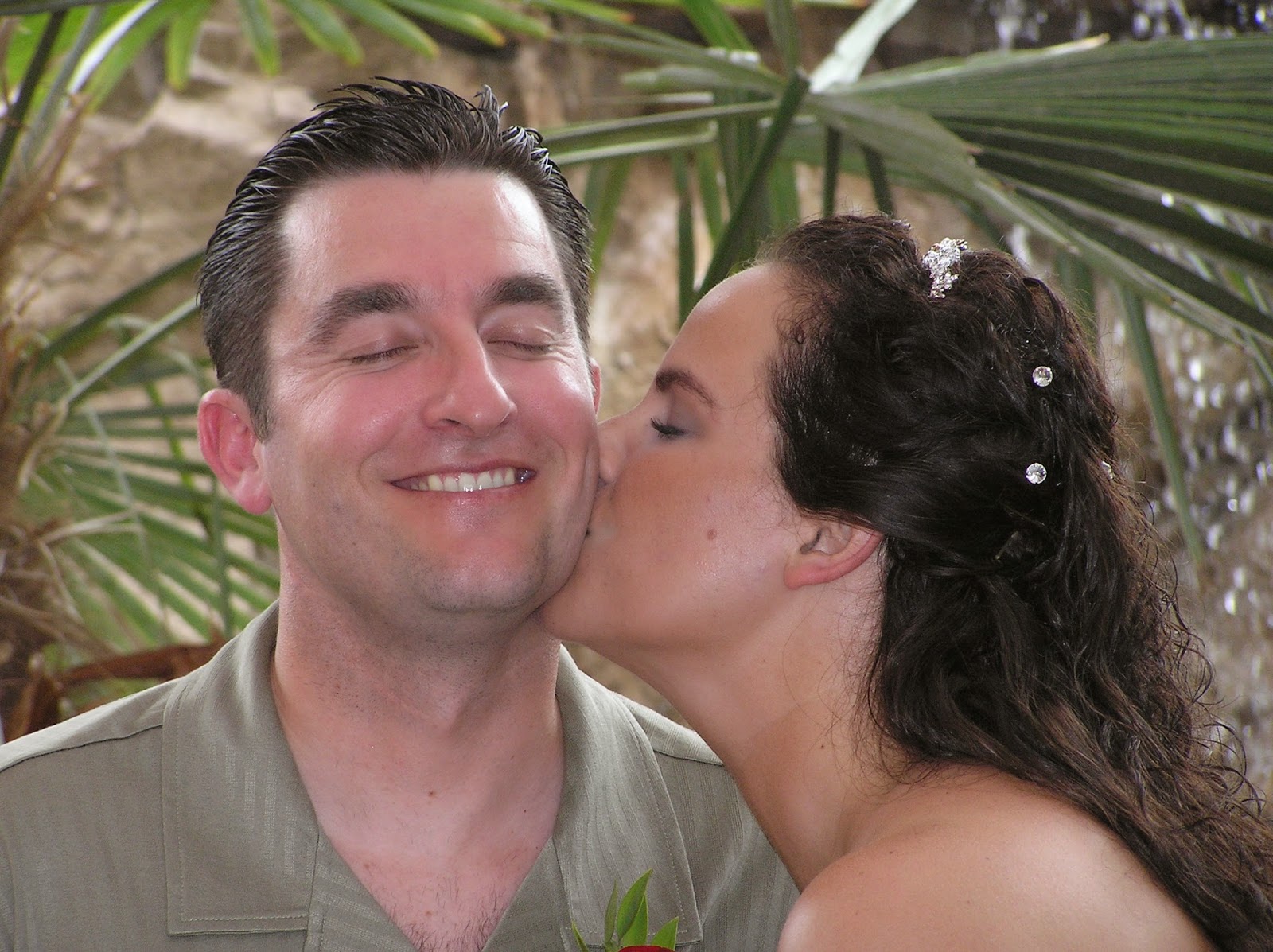 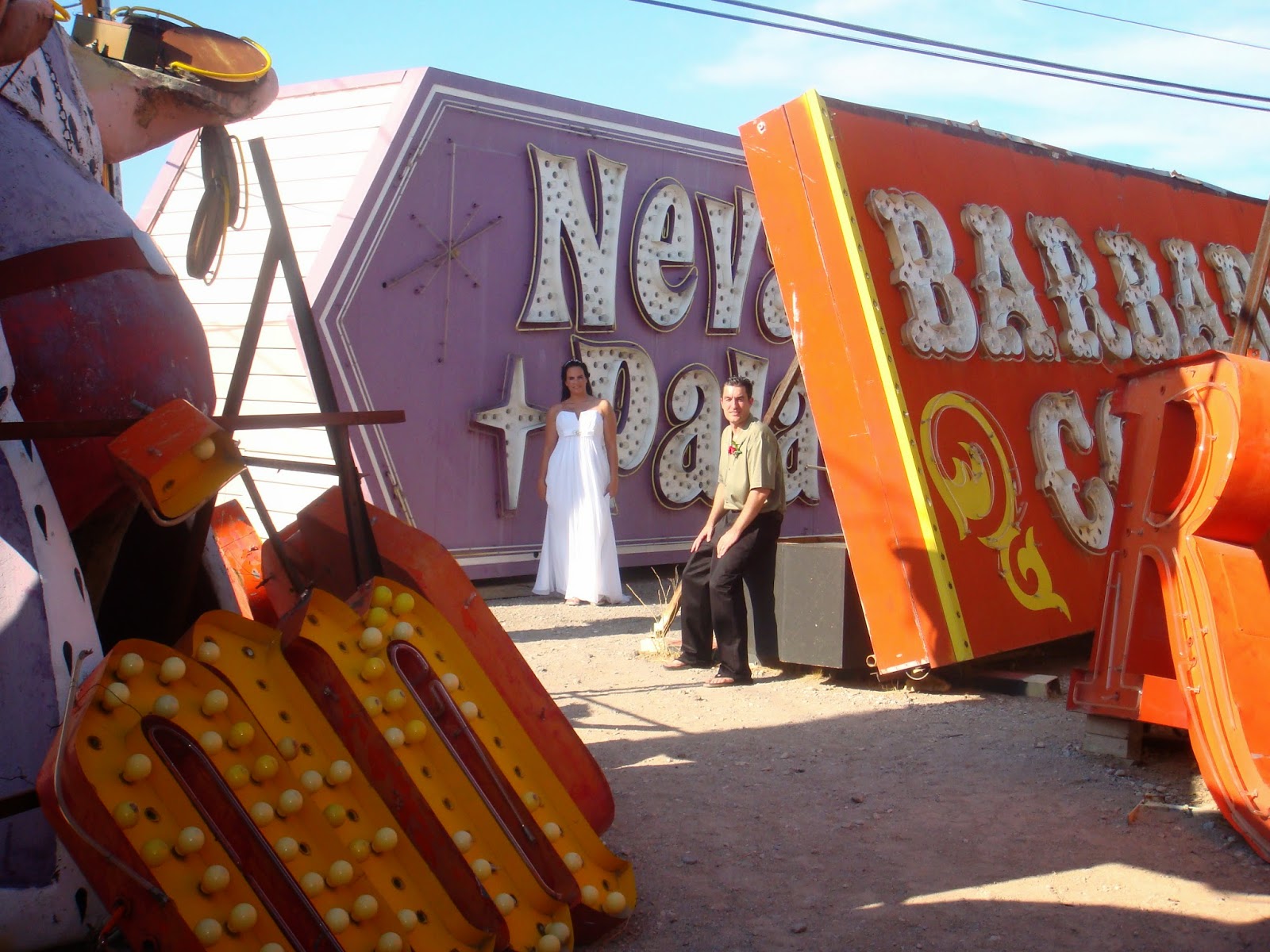 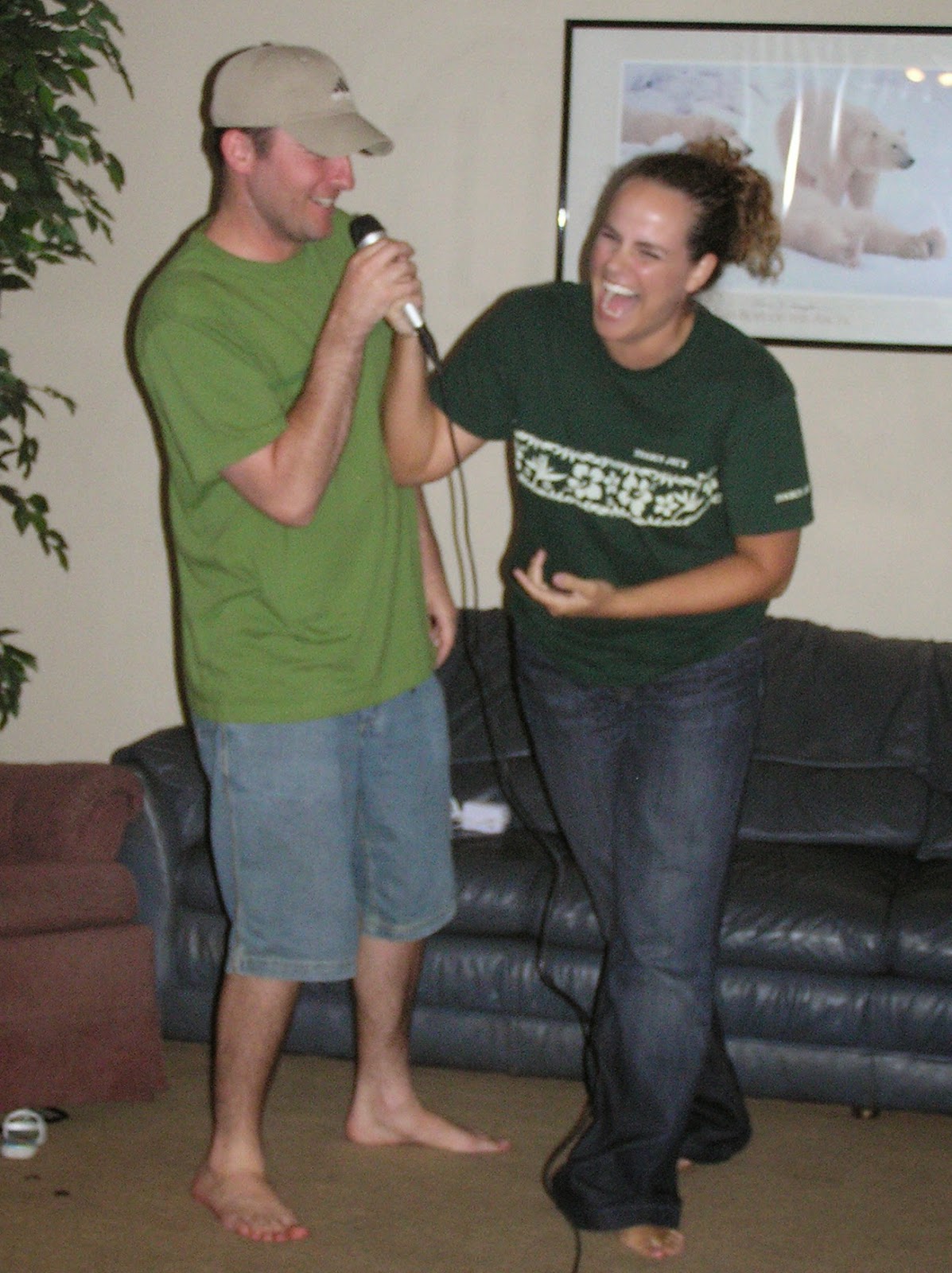 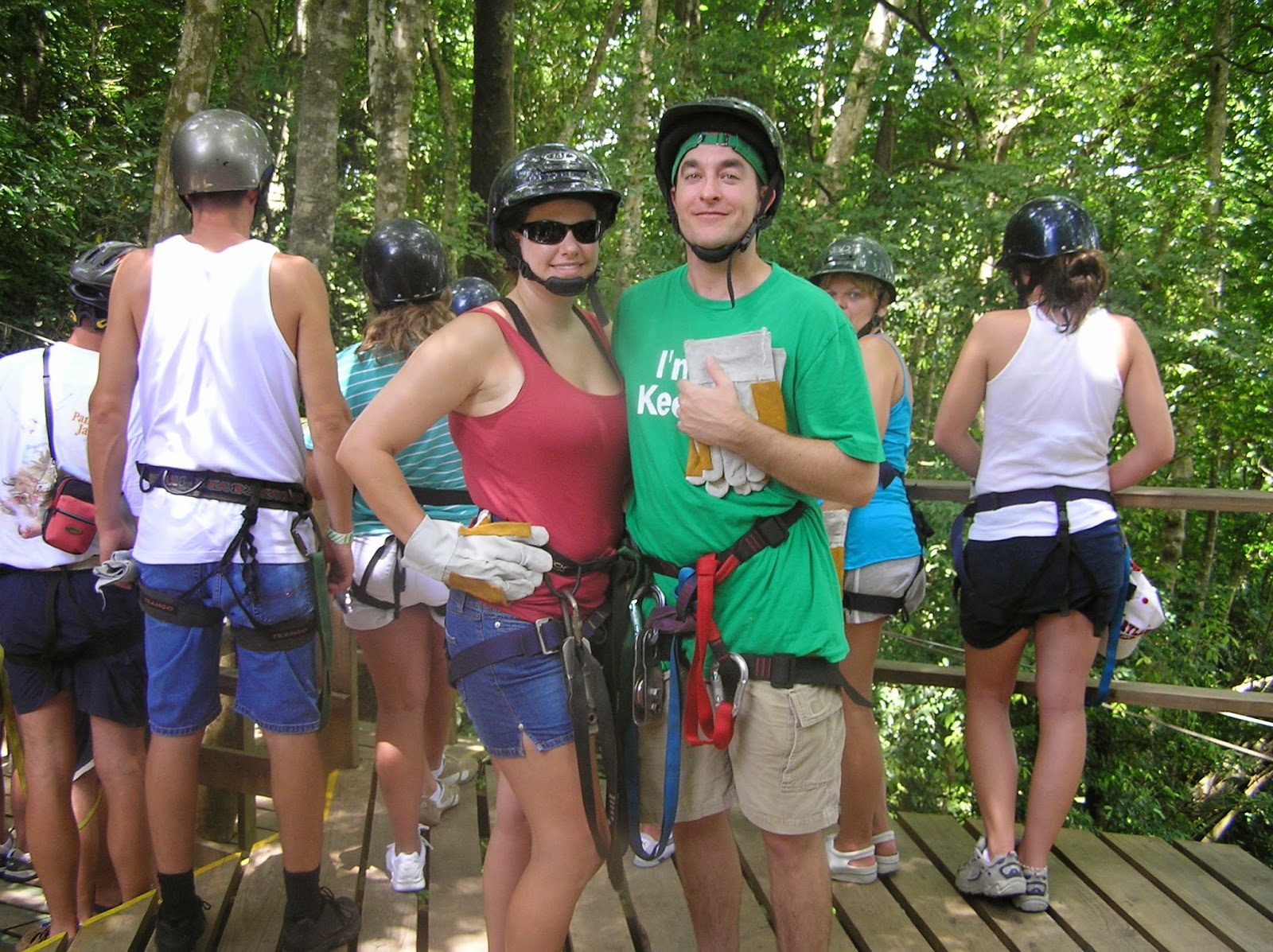 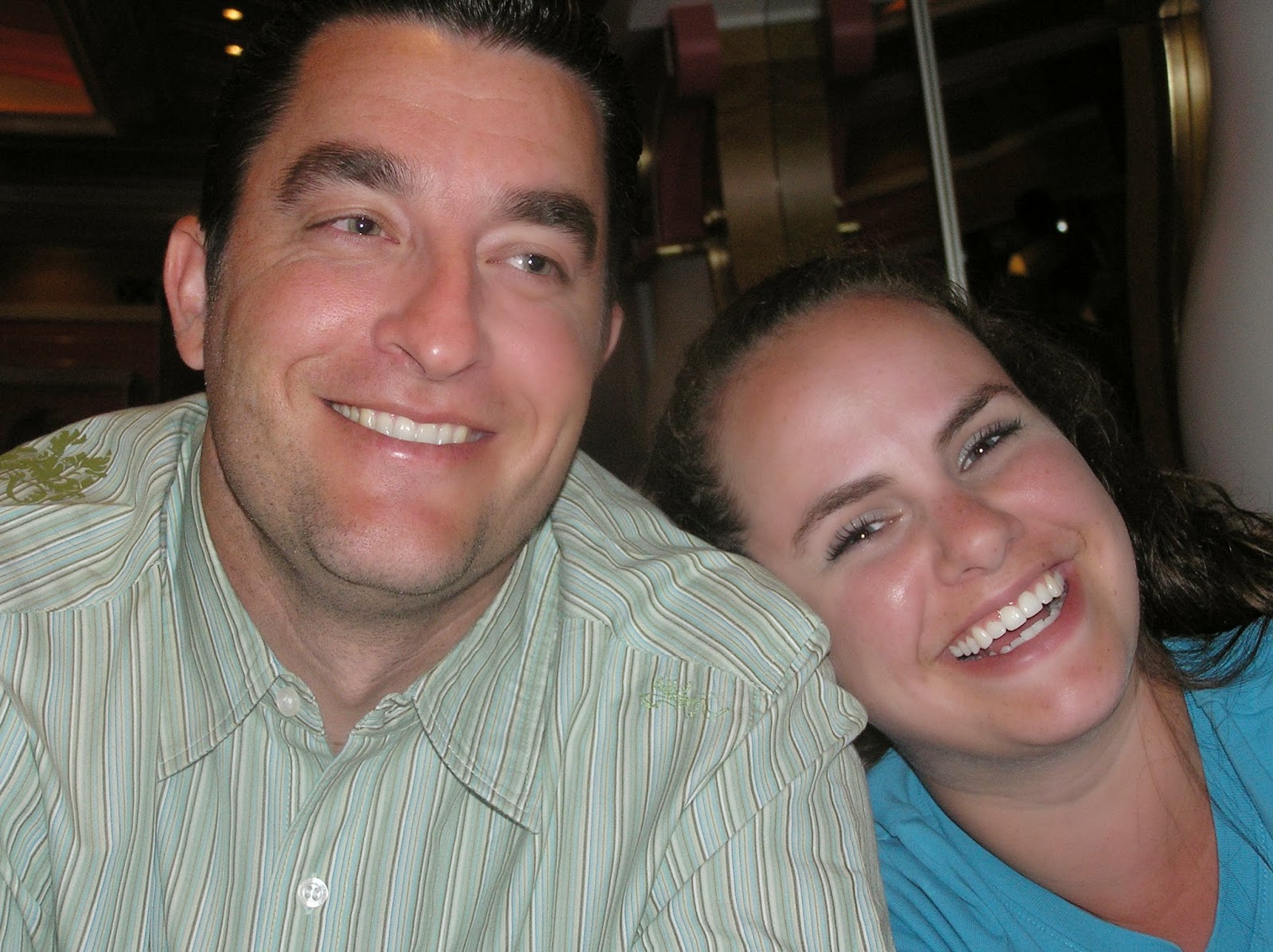 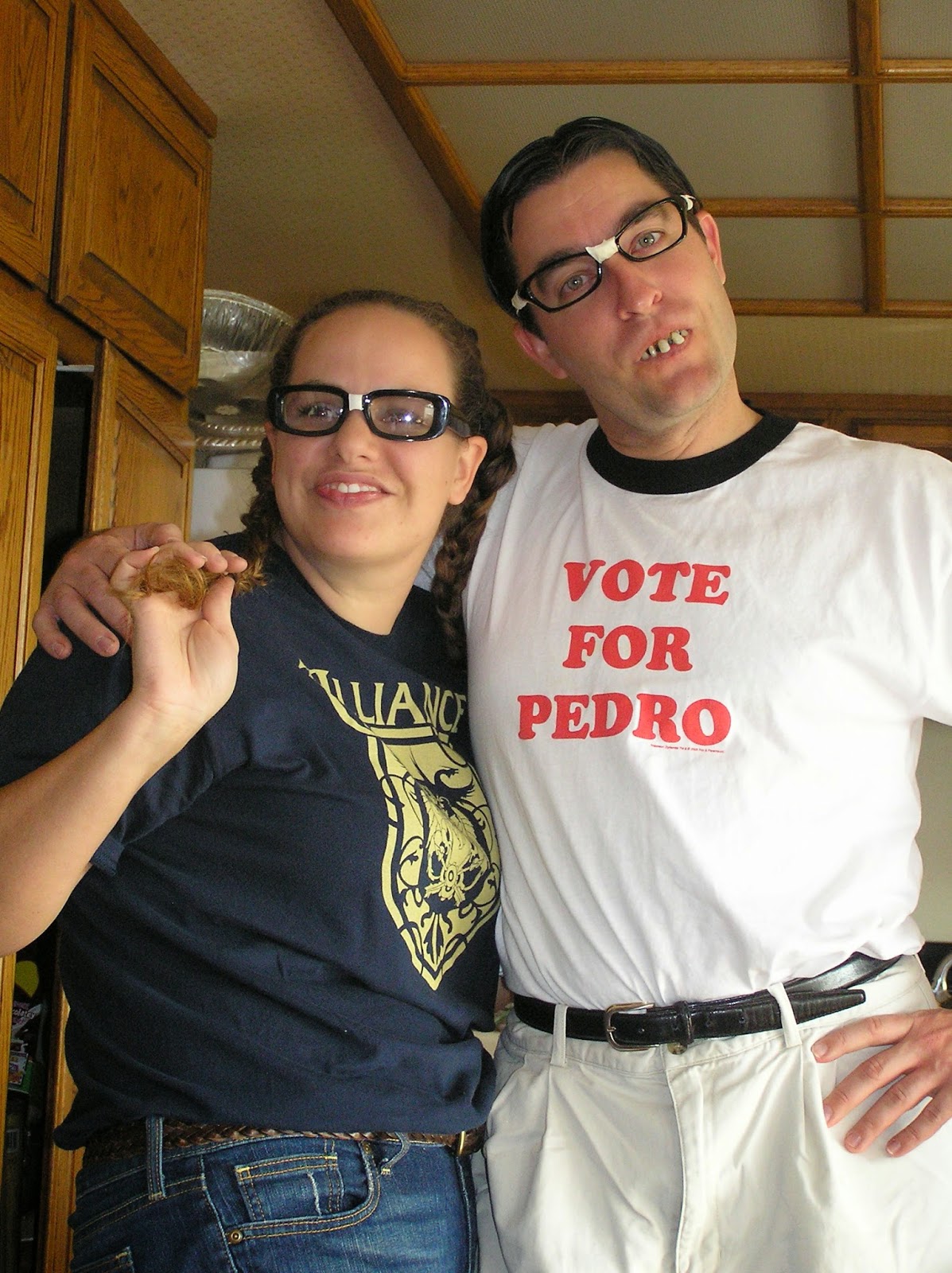 Posted by Elizabeth Gardner at 9:58 AM