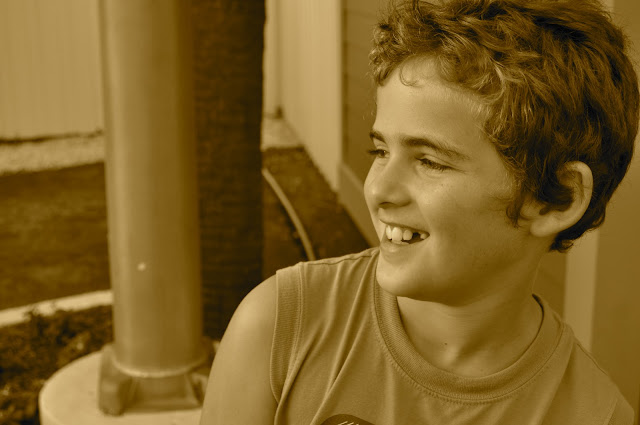 I thought 10 was a big milestone but I must admit 11 is hitting me much harder. Maybe it's the fact that he's going into Middle School next year. Maybe it's the part where I can remember him at Ev's age like it was yesterday. Maybe it's him being a middle child and me fully understanding, as one myself, that it often means he is overlooked. Maybe it's the thought that he is so much closer to adulthood than I am ready for. 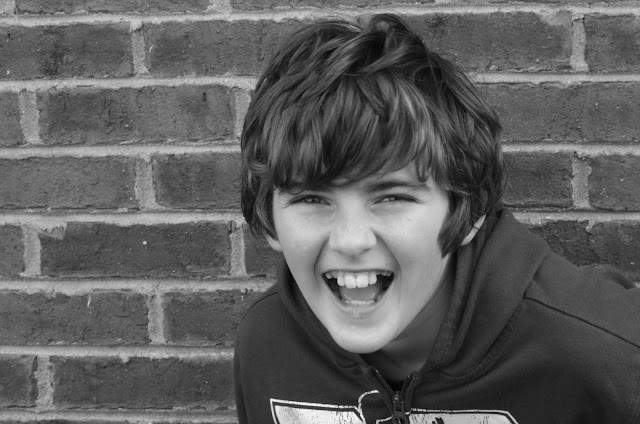 He is such a special kid. I know, I know, I'm his Mom.. of course I would say that. But it's true. He has the kindest and softest heart. He is sensitive, and smart, and doesn't give himself enough credit. He's helpful and humble and silly and strong. He wouldn't hurt a fly and stands up for other kids when they can't stand up for themselves. He always tries his hardest, no matter what it is he's doing. He's wonderfully insightful and curious and asks some really impressive questions. He is still not too cool to car dance with his Mom in traffic or give hugs before bedtime. He is one of a kind.

He is also an incredibly loving and attentive big brother.... Ev and Dez wait alllllll day long for him to get home for school, and sometimes even cheer when he walks in the door.... 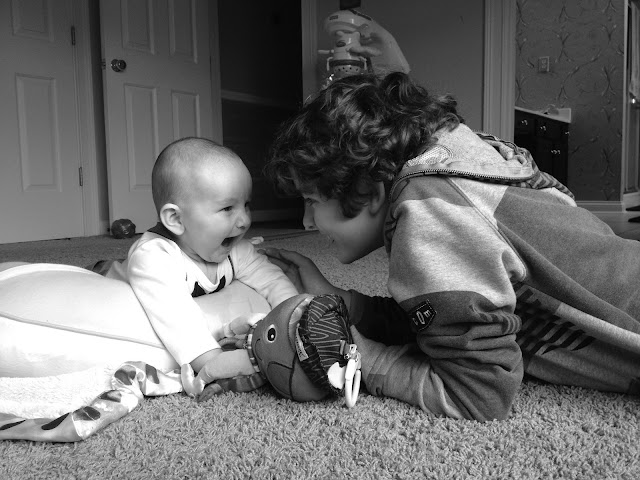 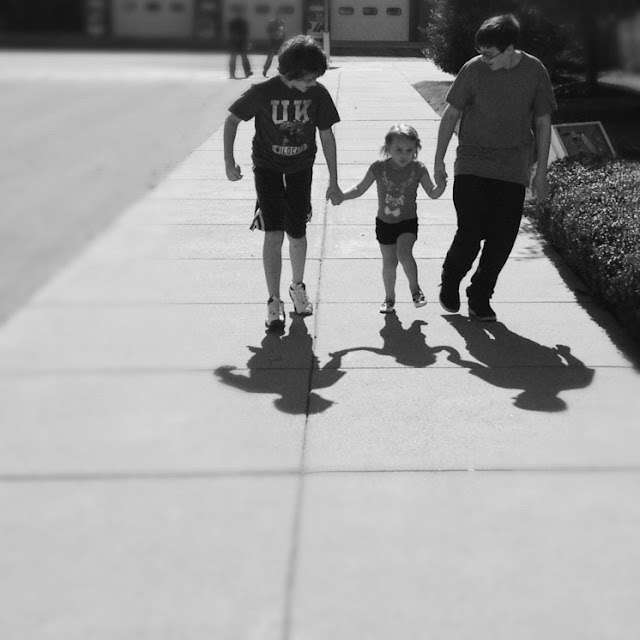 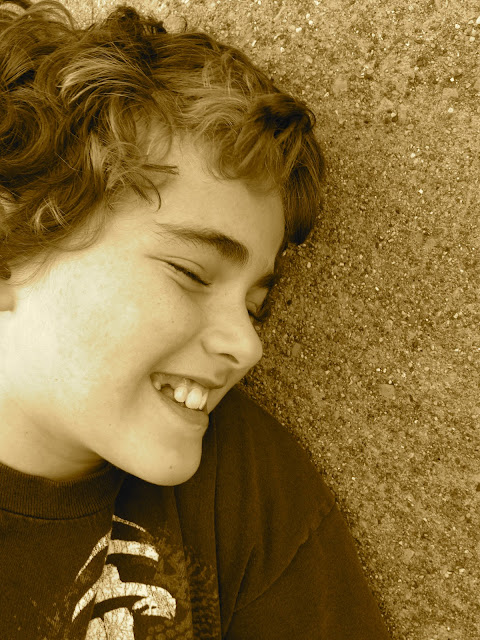 I love my Nakiah, and feel so lucky to be able to celebrate another birthday with him... even though a big part of me wants to freeze time all together and demand that he stop with this growing up business.

Posted by Elizabeth Gardner at 8:50 AM