Yesterday I sent in a submission for the 2012-2013 American Crafts design team. Making this team has been one of my "pinch me" goals for the past two years. (Pinch me goal: If I actually pull it off you will have to pinch me to prove it's real.) I think it's important to have goals/dreams like these that you go after year after year if necessary. Even if they seem way out of your league. Because if it works out it feels that much more amazing. Trust me.... just being a guest designer for American Crafts was thrilling. One step closer, one goal checked off the-you must be nuts if you think you'll ever get to do that-list.


Here is what I submitted.... This one with delicious Dear Lizzy Neapolitan.... 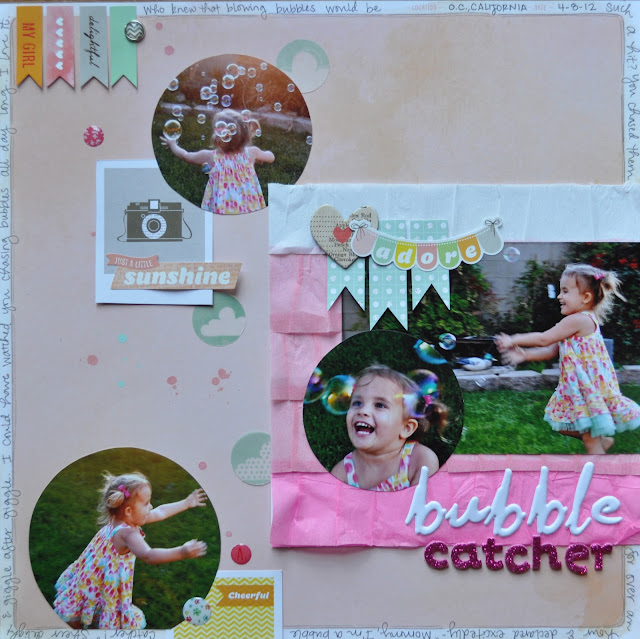 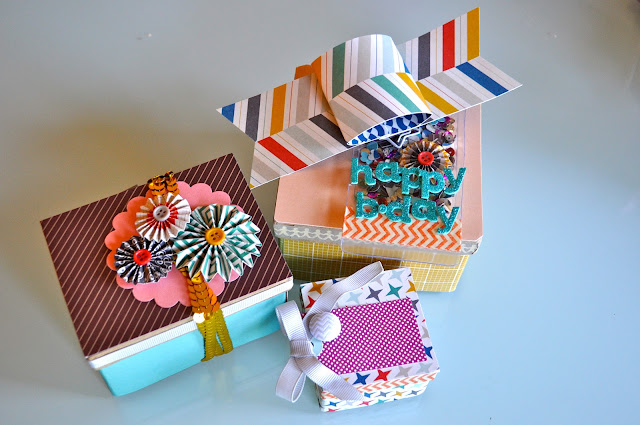 I actually made the confetti tag out of some AC packaging. It held it in perfectly!
Having fun with card making.... 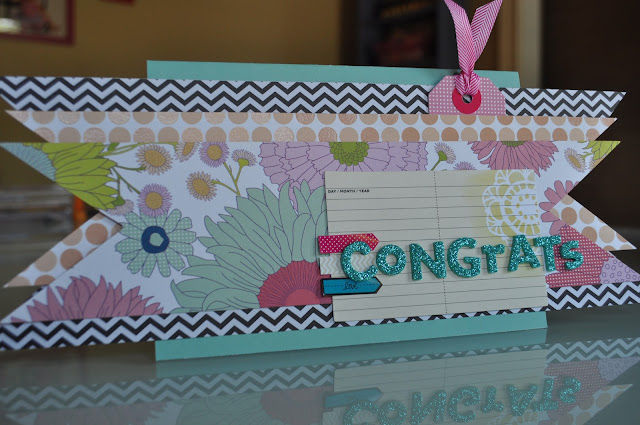 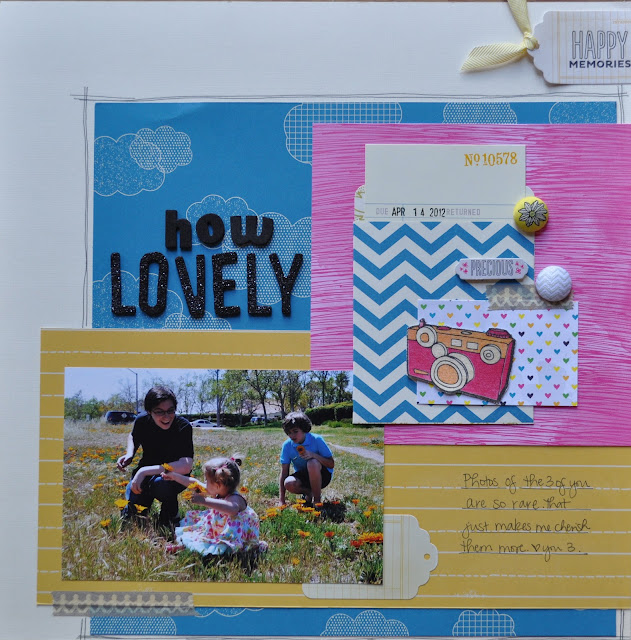 One more card, just because. I have so many AC products to chose from! LOVE! 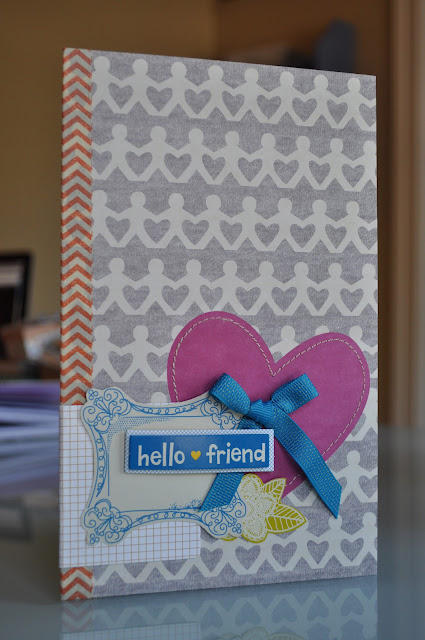 Another goal/dream for me was being published in a magazine. I made that goal in March of 2011. It felt impossibly out of reach. But since then I have been published 10 times! All it really took was me making the decision to submit and put my work out there. Trying over and over to make it happen. I always say it doesn't hurt to try, and you can't get it if you don't. It's worked in the past and in my heart I feel like one day it will happen with American Crafts too. So wish me luck!
Posted by Elizabeth Gardner at 7:52 PM