Random thoughts from me today. I've been doing a ton of sharing projects lately, mostly because I've been scrapping like there's no tomorrow. But I want to share little bits and pieces of what's going on around here too. So here ya go...

This little girl is SO super ready for Kindergarten. It's bananas how much she's matured in the past 6 months. It's been a joy being a part of her journey from three-teen year old to full fledged KID. 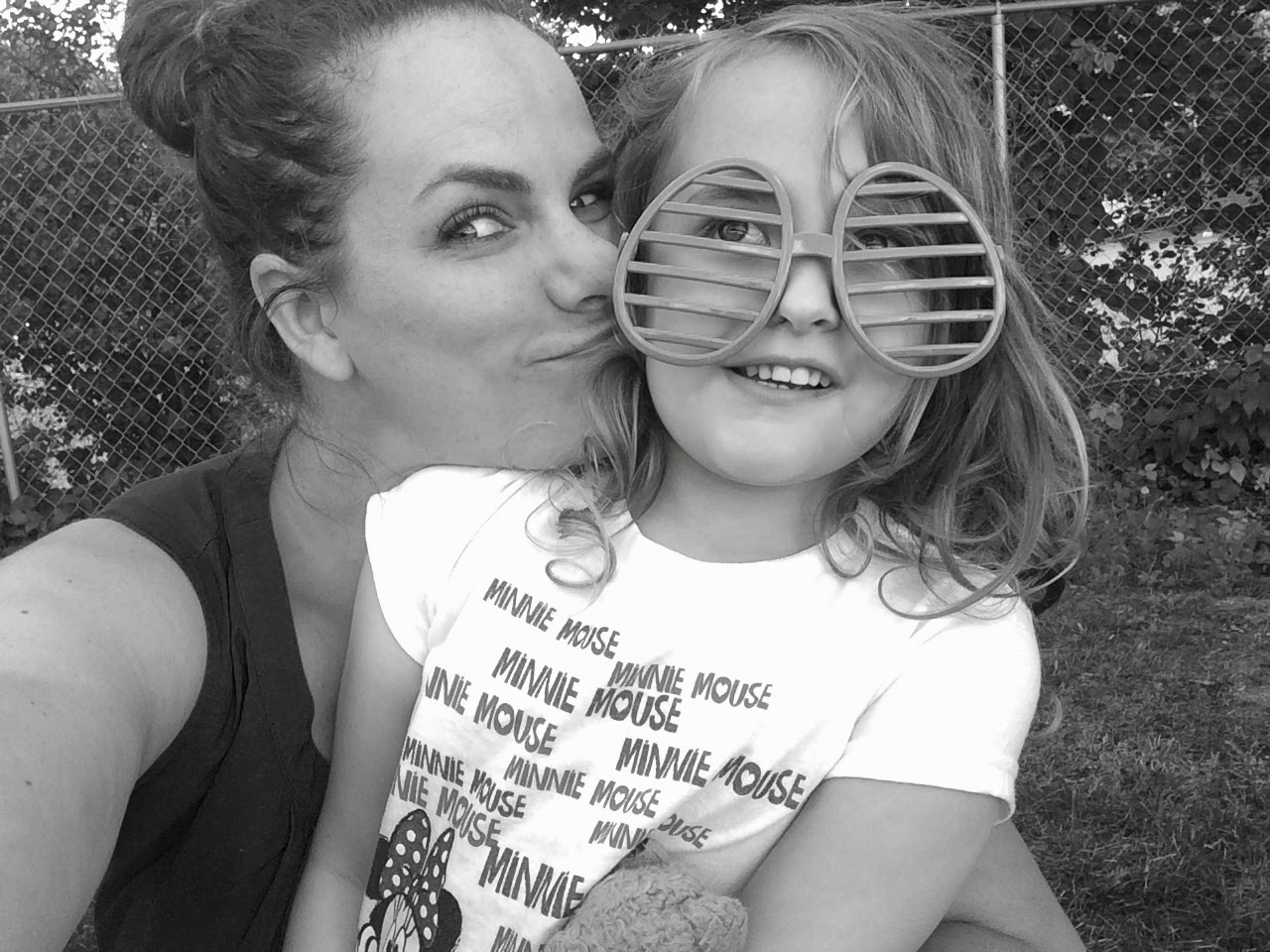 Right now she's all about braids and puzzles and "going somewhere." 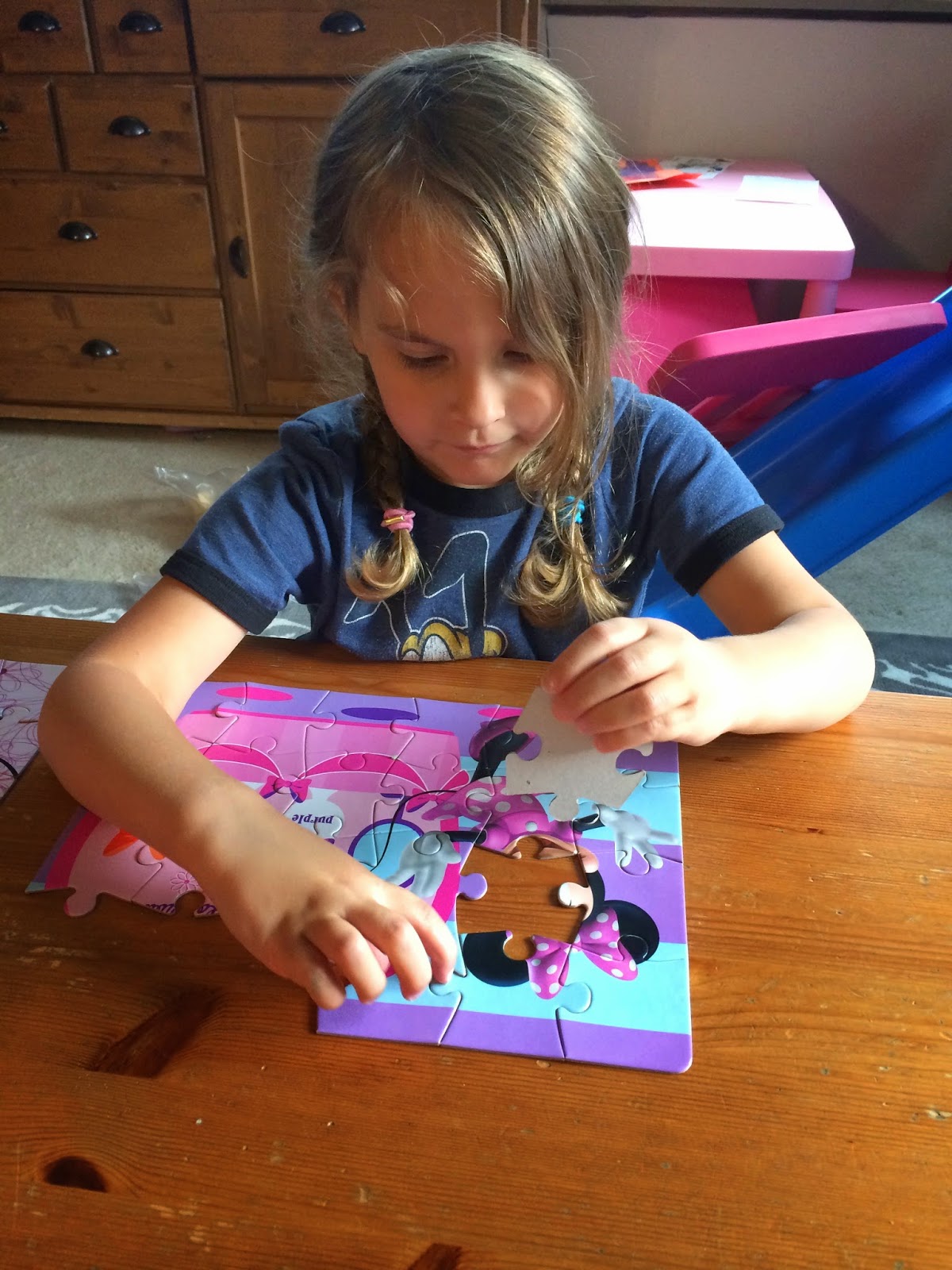 This dude. *sigh* I love that he will put on a stupid hat and be silly with me and not care who's around to see it from time to time.… but I will admit this is a super tough age. He switches from being this hilariously fun to be around goofball, with not a care in the world to… a moody tween. At the drop of a hat. I know it will pass and I'll get my normal, predictable boy back, but right now my head is kinda spinning. sheesh. hormones. 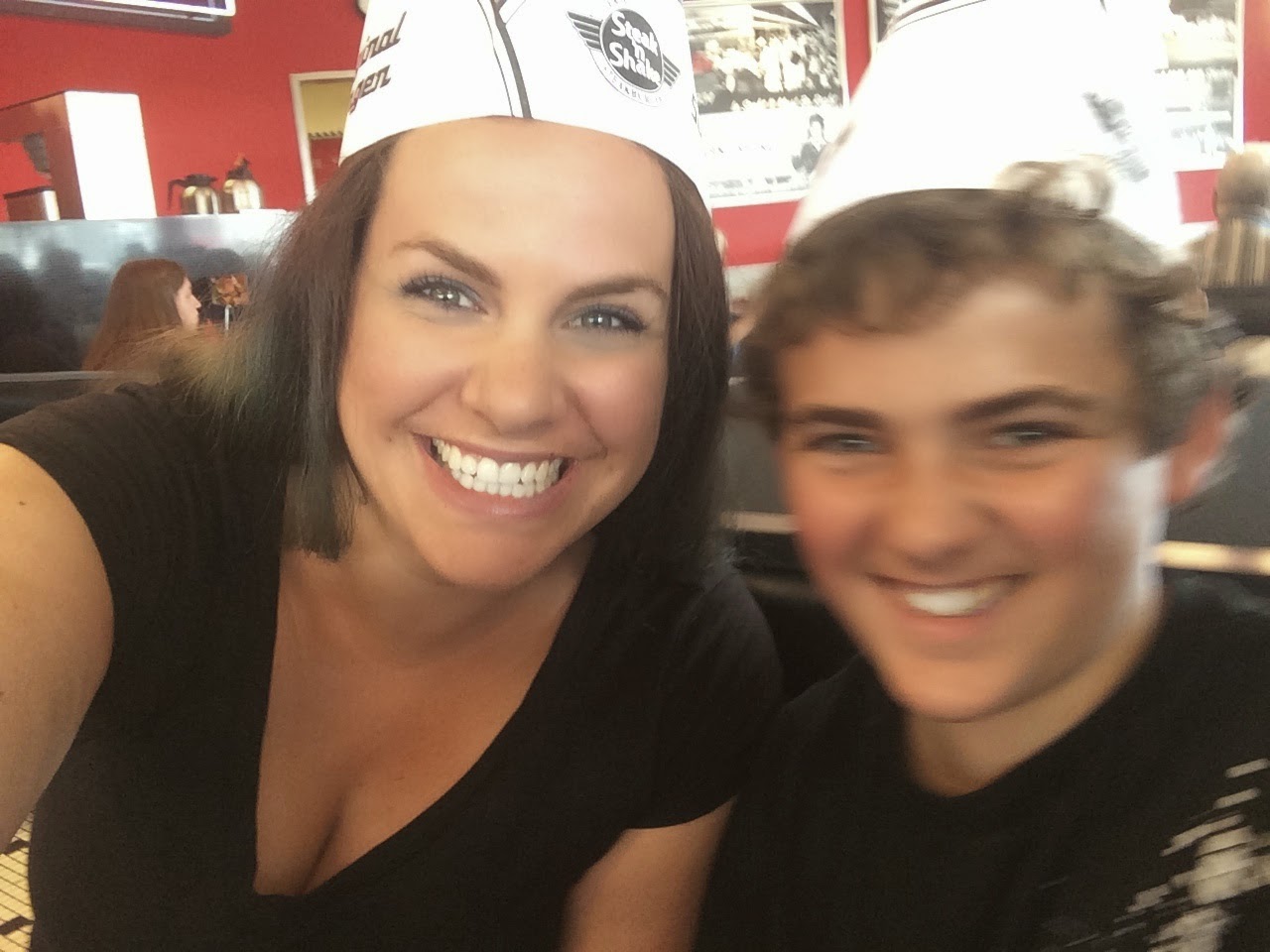 The other day we went to this drive through safari thing and it was pretty cool and also a little terrifying to have a giant buffalo poking its head in at you. I'm still covered in buffalo snot. The kids loved it too. 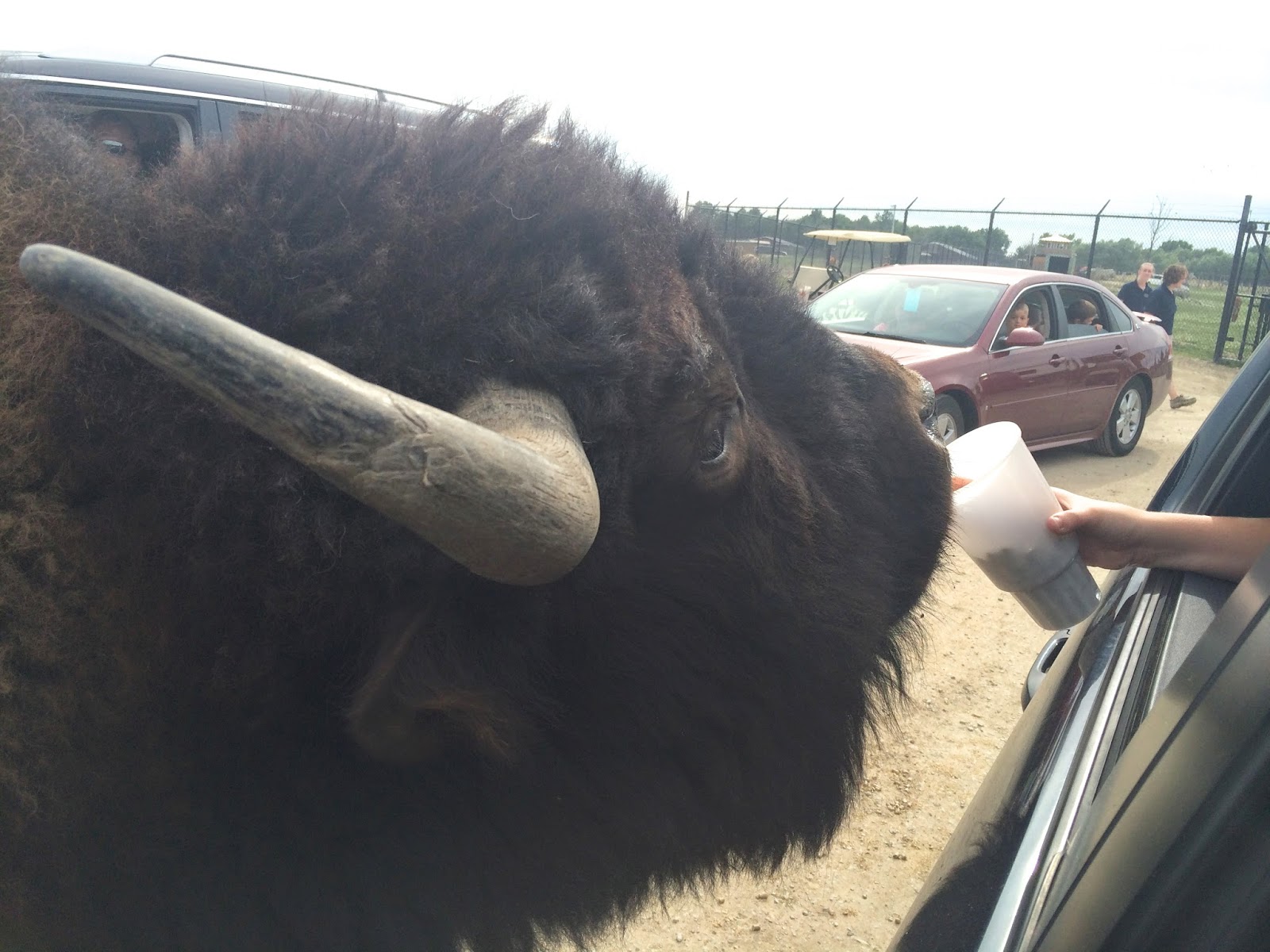 I really, REALLY hate the house we're renting. Still. I won't go into details but we've been here about 6 months too long (we moved in late Dec.) and have about 2 and a half months to go. I get really happy when I see our new house making progress… and also I kinda feel like, HURRY UP!! 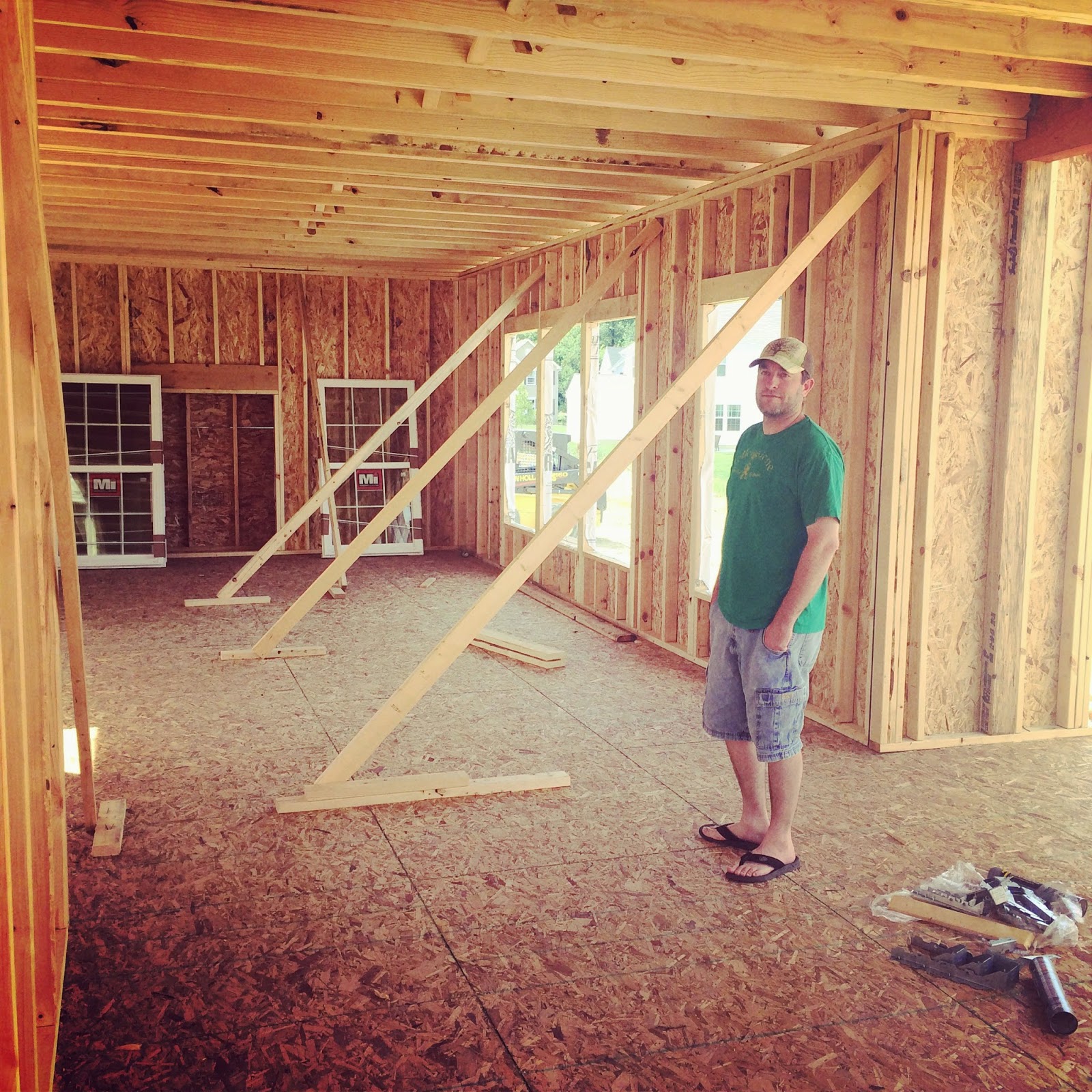 This is the cutest. I will always be chopped liver when Hottie gets home from work. The kids swarm him and I want him by my side every second. I guess that's the price you pay when you're so lovable and easy to be around. Luckily he doesn't seem to mind. 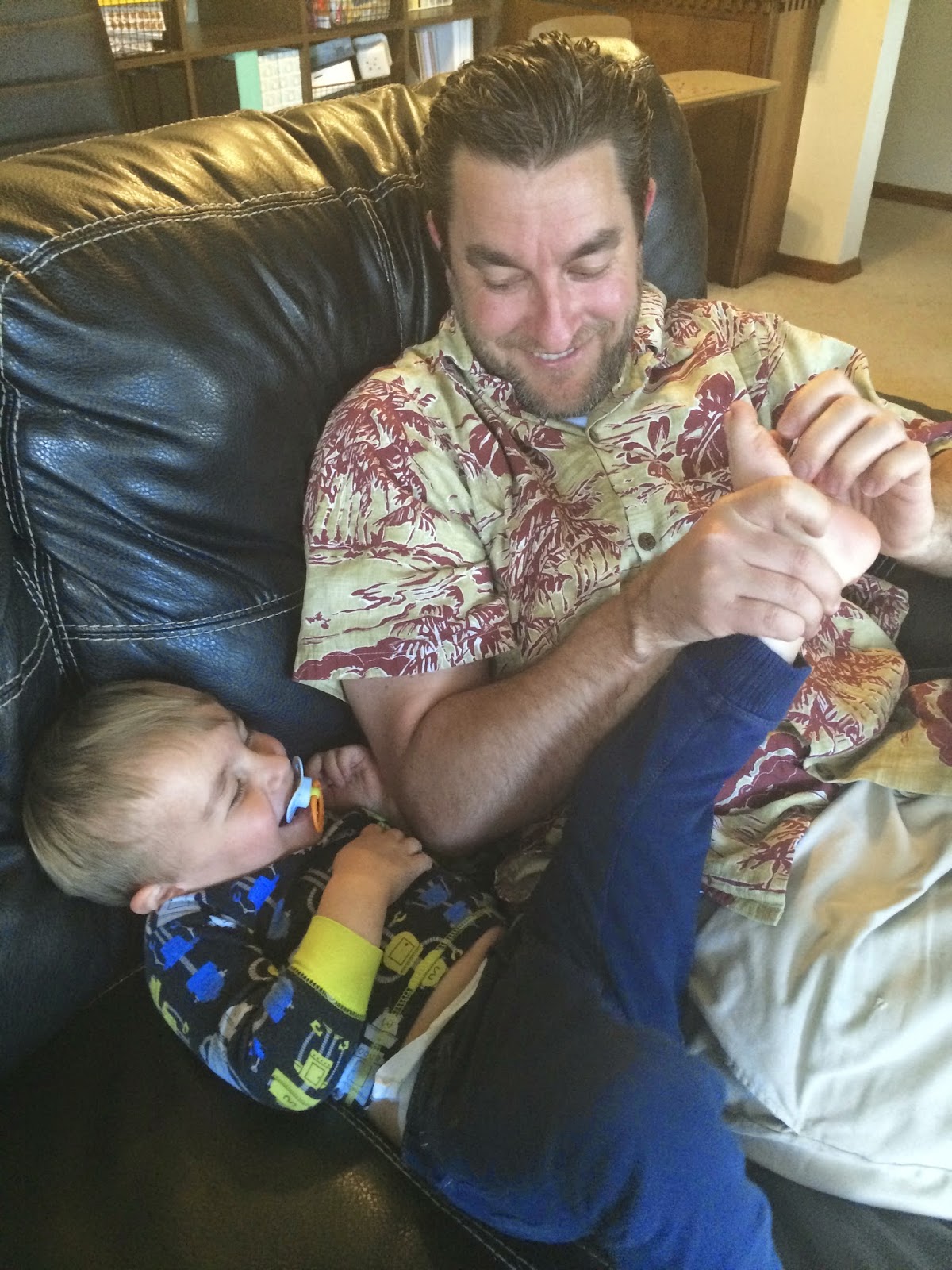 Dez is very much in the go, go, go, phase. He doesn't care where it is, he just wants to go do all of the things. Sometimes he hesitates and sizes a situation up first but it doesn't take long for him to jump in… especially if his big sis is there. He'd follow her right off a cliff at this point. And it's insane how much he's able to communicate even though he can't say a ton of words yet. 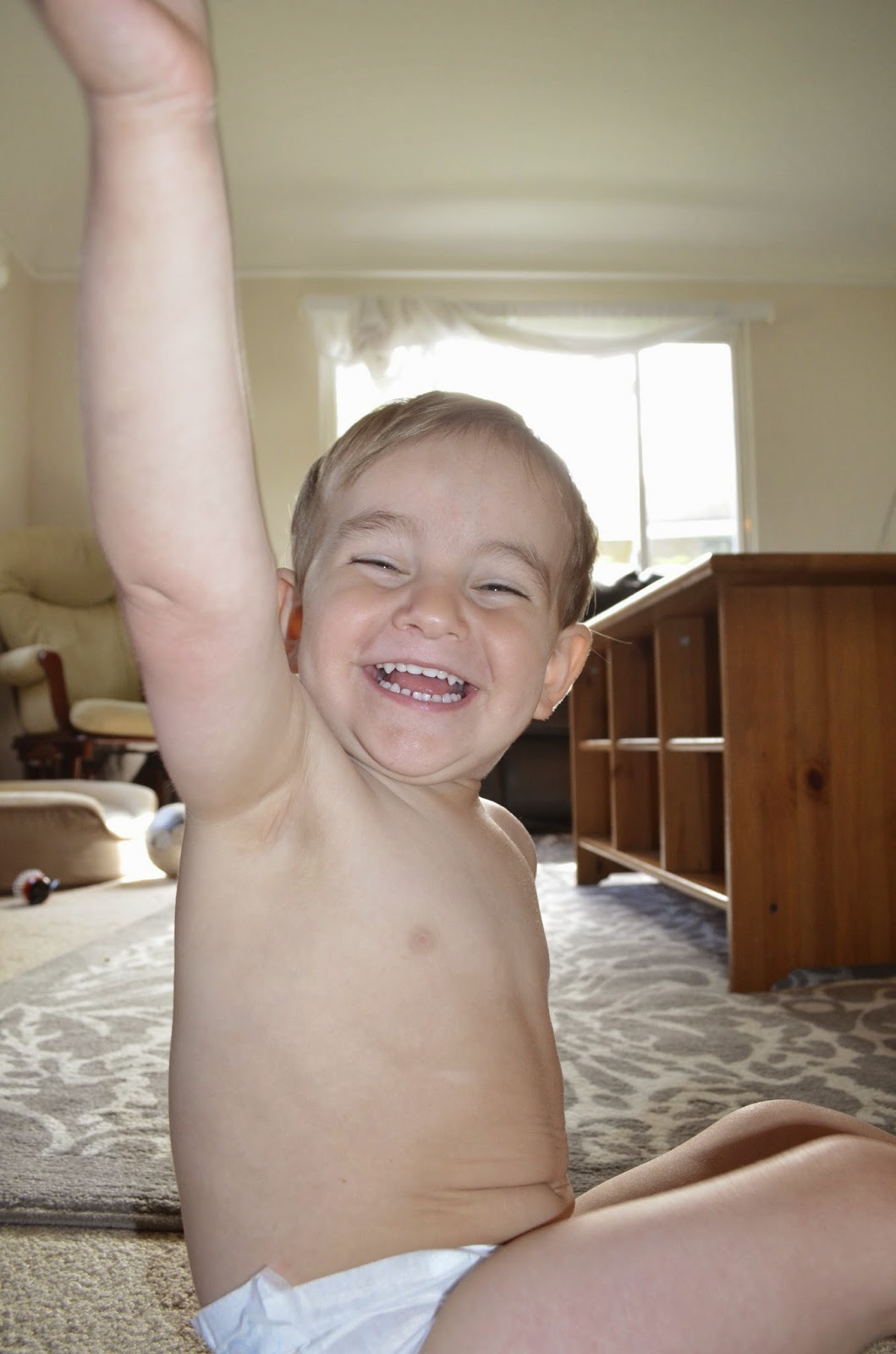 This dude went to visit his family in California and came back SUPER tan… and looking 30. Now it's even more evident that it's time for him to get a steady job and a solid plan for the future. *sigh* I don't even want to get into how overwhelmed "guiding" (nudging) him makes me feel. Or how challenging it is to be raising kids in such incredibly different phases of life. 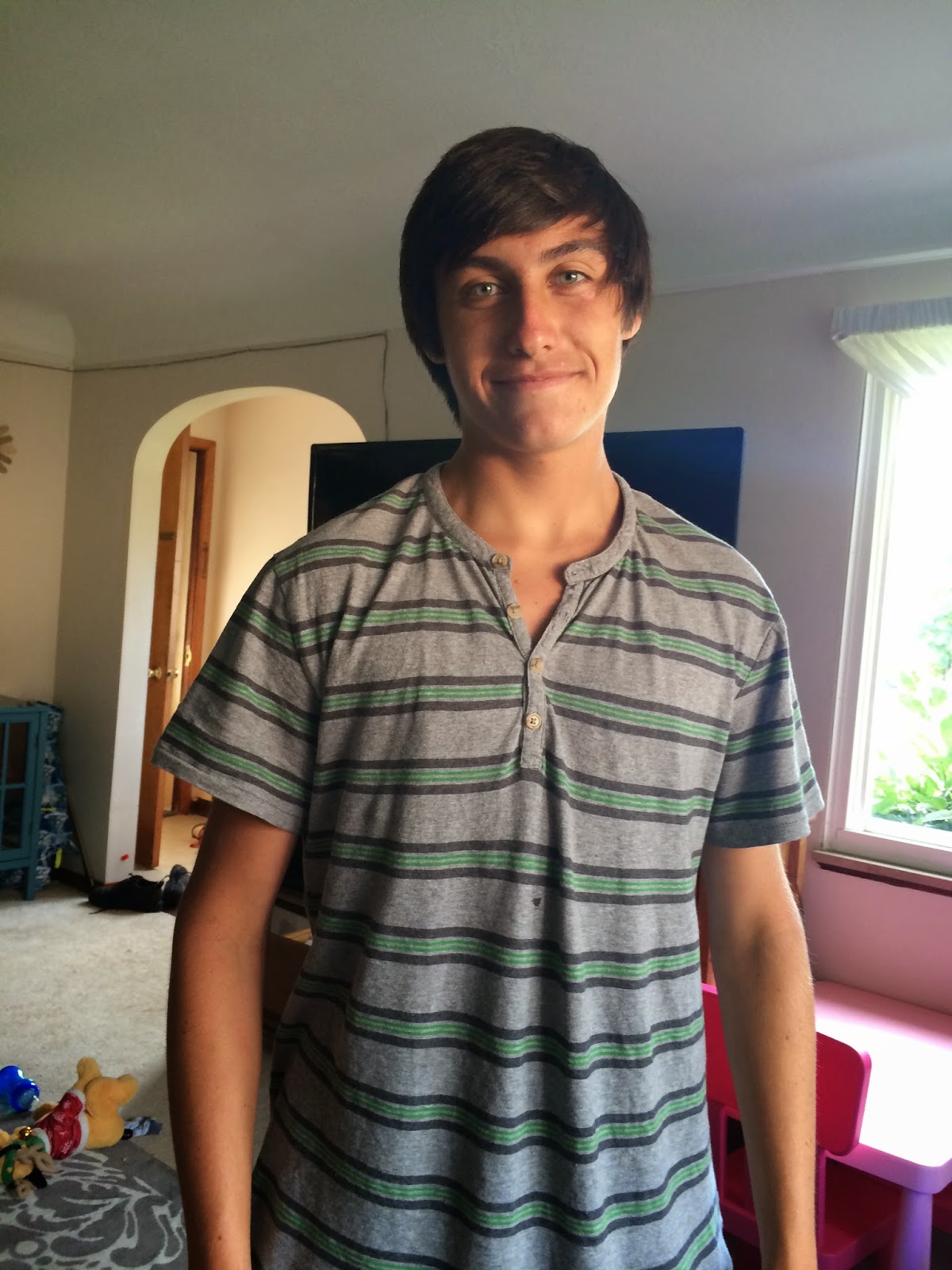 My last roller derby bout of the season is Saturday. How is it already over?? My rookie season, done. I'm really proud of how it's gone. I'll share more thoughts on this later. I just wanted to post this pic, even though my first instinct was to bury it… my butt looks SO big!! --which is actually thought of as a really great thing in the derby world but I'm having a tough time adjusting my mind to this. :) Playing roller derby is a really good thing for people struggling with body image issues (like me). All shapes and sizes are celebrated. So that's why I posted it. I should be proud of my body, it allows me to annihilate some people on the track. :) (I used the smiley face there to make that sound less intimidating.) 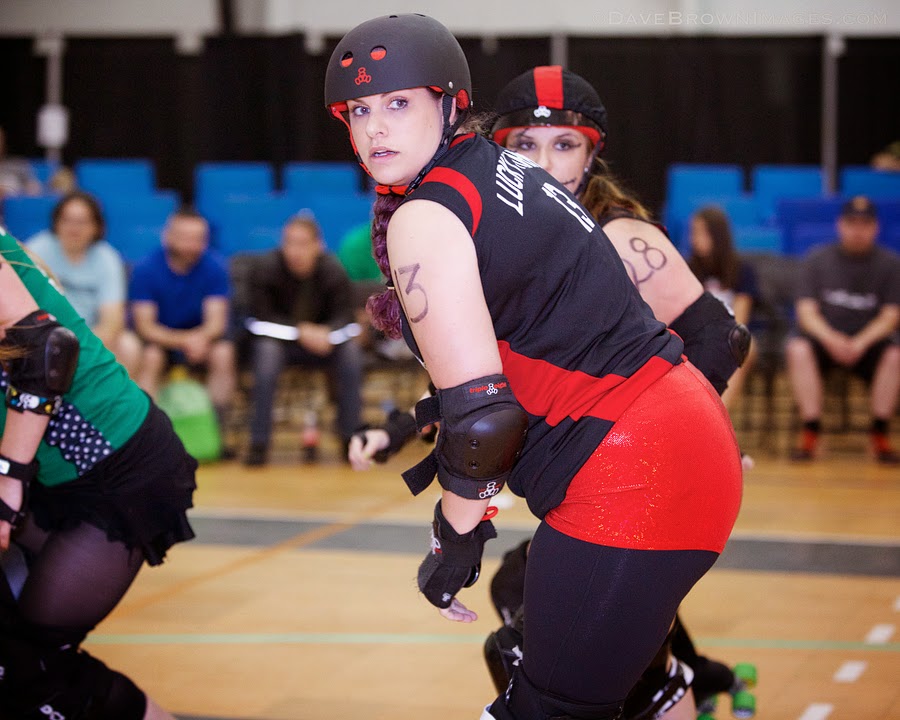 Also, I have blue hair now. I've always wanted blue hair. Actually it's kinda purple, green, and blue, but you can't really tell that in the photo. I never would have dreamed that at 32 years old I'd have four kids and blue hair and be a roller derby playing scrapbooker… but it's pretty cool. 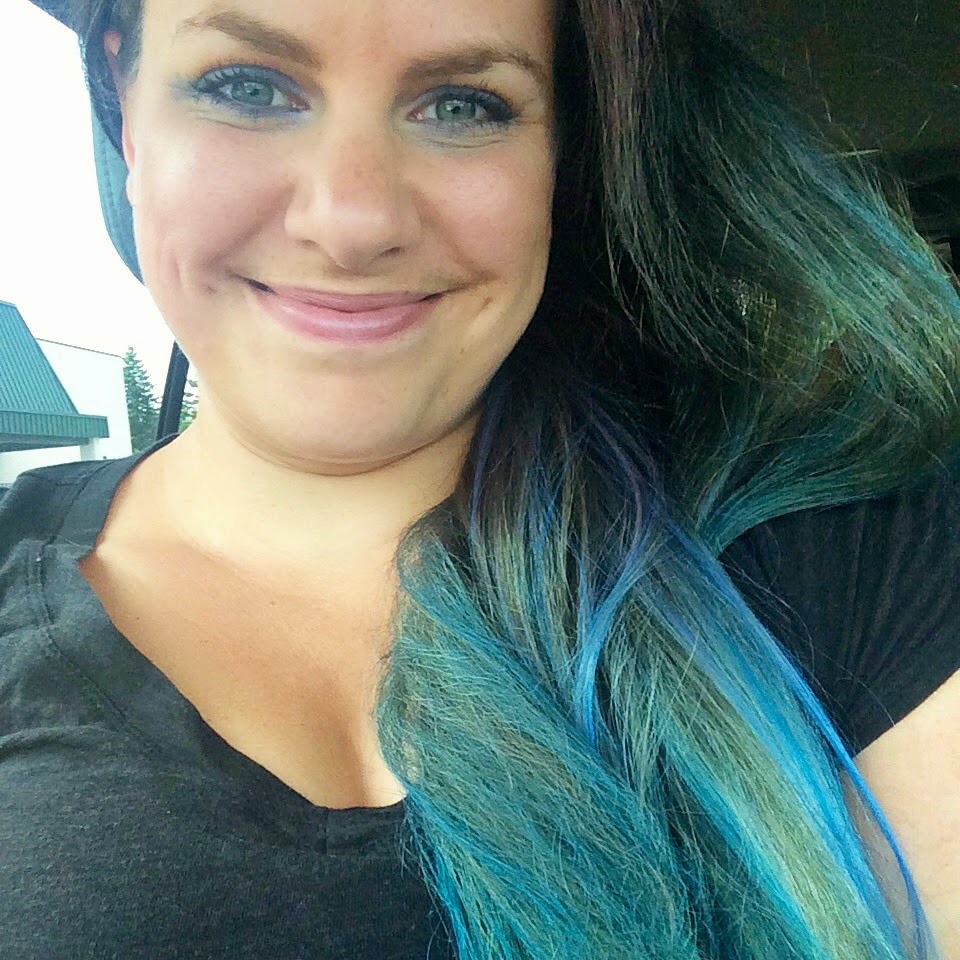 And I get pleasure out of silly little things like turning my dessert into a cartoon character…
and then taking photos of it. 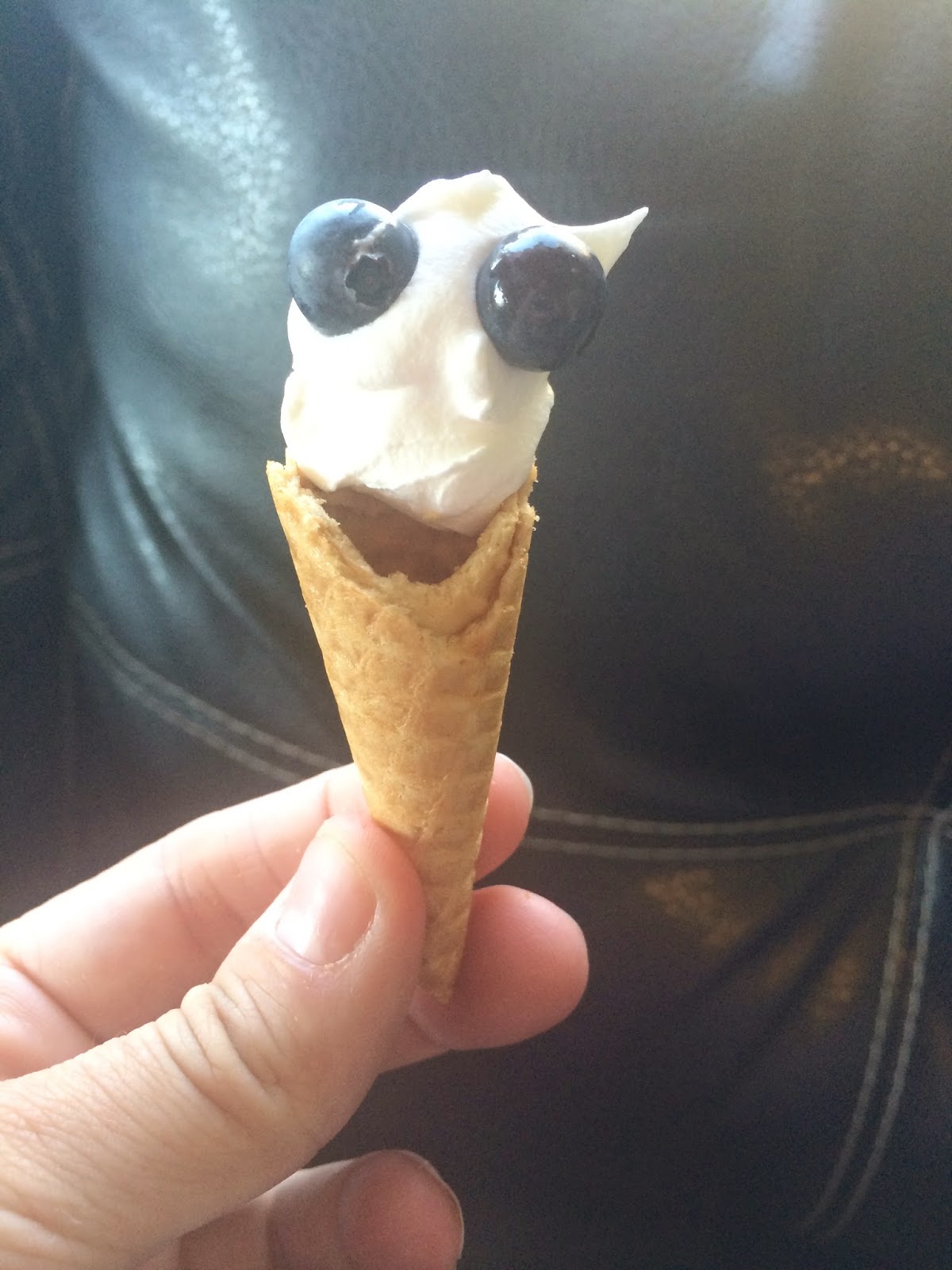 Told you it was random!! (Man, I am a stone cold weirdo.) Thanks for stopping by!
Posted by Elizabeth Gardner at 8:50 AM